B-Movies In A Book 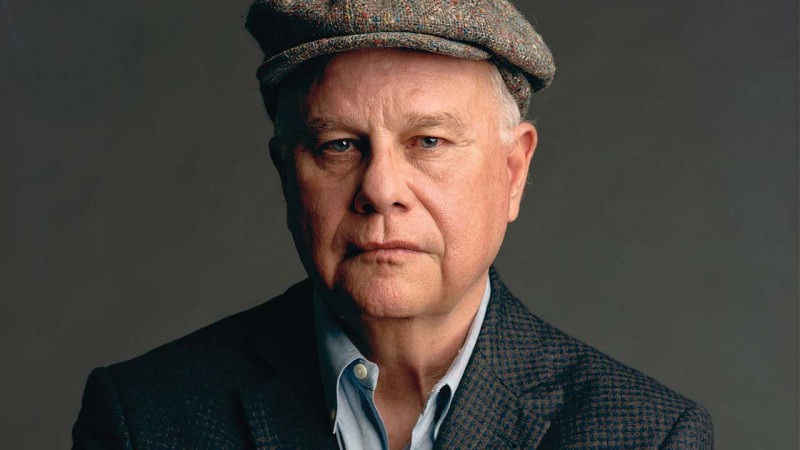 NY Times Best-Selling horror novelist Whitley Strieber talks about what it is like to publicly expose his real out-of-this-world experiences while trying to maintain a career as a novelist. And then… the out-of-this-world happens…. 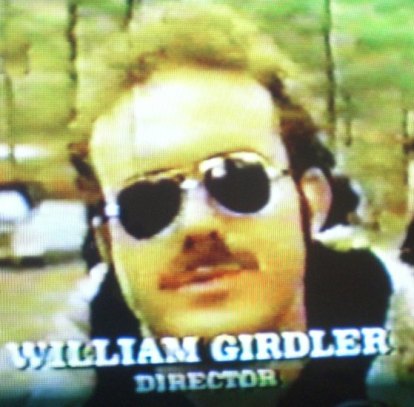 Thought I’d start the new year off right by sinking my teeth into a new project here on the blog–exploring all nine of Girdler’s fun exploitation flicks!

Bill Girdler was an up-and-coming horror and exploitation director who was tragically killed in a helicopter crash in 1978 at the tender age of 30 in the Philippines while location-scouting for his tenth feature. He was just hitting his stride and was starting to see commercial success from his endeavors.

He also knew who he was as a filmmaker–he was in it to make money, not art:

I’m in the business to make money. Why kid yourself? Nobody wants to lose money. We haven’t and never will get into the art stuff. I’m not out to give messages to the world. We look at scripts for their commercialism. Art is not the objective of my films, but we try to put as much…

When I’m bored I like to make prophetic leaps that inevitably come true. Or will. Just wait. Here are five for 2017….

Myspace will reinvent itself yet again with the Myspace Selfie Drone App. This app will fly your smart phone to just the right angle above your face, erasing that double chin, and leaving plenty of room for whatever outrageous tongue pose you have in mind. It will then snap several photos and send the one with the best lighting straight to your Myspace page. When you’ve created 3 minutes and 35 seconds worth of photos, Myspace will automatically create an album for you with a musical bed performed by any number of shitty indie bands you’ve never heard of, chosen at random, and/or Justin Timberlake. Sadly, this reinvention will not lead to a migration back to Myspace but will…

Stop eating dicks and read this.

It’s Valentine’s Day and because I love–and love comedy–I’ve lowered the Kindle price of my humor novel, Free Space: The Real Life Story of A Bingo Queen to the fuck-me price of just .99¢! (Or your country’s equivalent.)

Don’t be an asshole. This sale won’t last forever. In fact, it ends on April Fool’s Day. Because, duh.

Act now and feel as though you gave to charity! 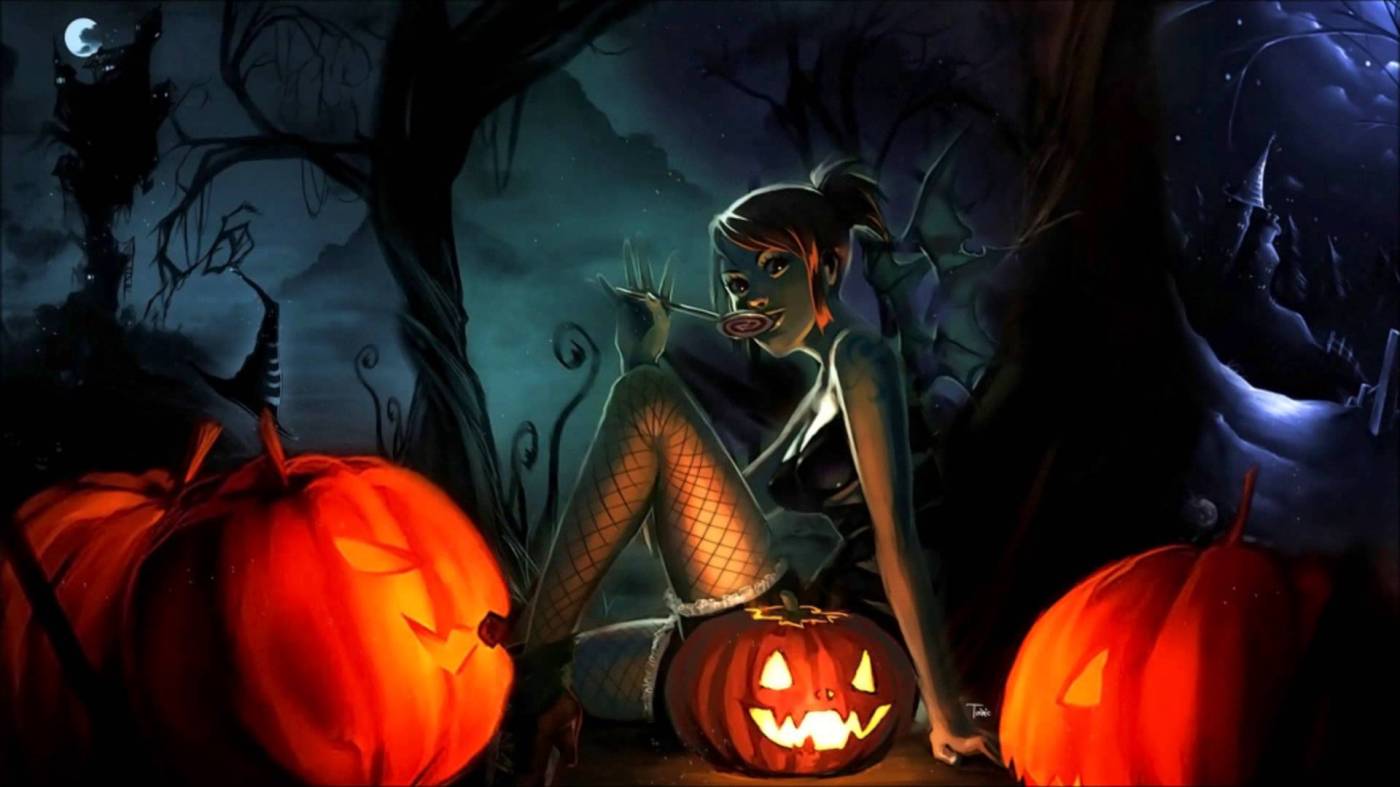 Paul Melniczek’s collection of Halloween tales rocks. It’s a diverse lineup of stories, all of which are well written and all of which really capture the vibe of Halloween. Though a relatively unknown piece of work, A Haunted Halloween is more than worth your time!

You can order the book right here. Check out the cover and synopsis below!

Synopsis: Halloween. The name itself conjures up a witch’s brew of images. Leering Jack-O-Lanterns sitting on porches, costumed children trick-or-treating across suburban neighborhoods, skeletal trees marking the passage of another season, and lonely fields of corn swaying gently in a chill, autumn breeze. But there is also a darker side to this magical night, one which can breathe life into things which were only possibility, and sculpt them into dreadful reality. Every home has at least one closet which harbors a skeleton. There’s a house in every town with a morbid…

The B-Movie “Zombeavers” is Funny, Weird, and Spooky Schlock.

The very best B-movies are the ones that do not take themselves too seriously and can create a playfully scary tone, hopefully while people run away from puppets or people in rubber suits. Gore is a plus, too. If these are the criteria, then Zombeaversis a champion. The scene before the opening credits (which have some really fun animation) has Bill Burr and John Mayer as truckers transporting some toxic waste (of course). Burr’s character isn’t paying enough attention and slams into a deer, losing a barrel of the waste in the process. The barrel rolls into the creek, and gets caught in a beaver dam, where it begins to leak. This is all the explanation we will ever get for the origin of the zombeavers.

Our human characters are actually very ably acted, and often quite funny (check the imdb link above). Three sorority sisters vacation to a…

What the Hell Were You Thinking?! – Cry or Run, the Choice is Yours

The B Movie Brigade

﻿This weeks What the Hell Were You Thinking?! is brought to you by Class Reunion Massacre or it’s other name The Redeemer: Son of Satan!

For those unaware of this B movie… I’d like to say gem but I don’t think I can quite manage to get that sentiment out while speaking about Class Reunion Massacre, it’s about a group of ex-classmates who are invited back to their class reunion only to discover they’ve been invited back to a weekend filled with murder and vengeance. It really seems as if this film should be about the bullied kid getting his revenge upon the group that wronged him, but instead it’s a clusterfuck of randomness that never really makes sense, even in the end. But, this group (who don’t really all appear to have been friends all those years ago) arrive at this old abandoned school, discover that they were… 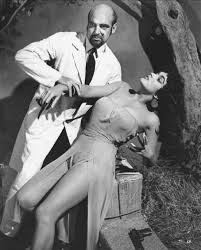 What film is this from? Tune in next week…

A roundup of what I’ve watched, read or listened to lately: 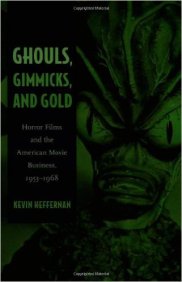 Romantic films have always been highly significant as a genre, and it is clear to see why.  In theory, romantic films are great because they are relatively easy to film and consistently bring in a decent audience.  It is a widespread genre, though.  Today, there is no doubt that romantic comedies are a staple of the film industry, the comedic moments appealing to those who might not normally sit through a romantic film.  However, before the romantic comedies popular today were around, there was another, somewhat similar genre – the screwball comedy.  The screwball comedy period occurred relatively early in filmmaking history, starting around the 1930s and continuing for only about ten years, and it is interesting to look at the films made during that time and how they started, shifted, and adapted.